The problem we are trying to fix

Nationally, we have seen an increase in serious youth violence and gang-related crime in the last five years.

Across England and Wales, the number of deaths caused by knives, guns and violent assaults have increased by over a third in the last five years. Knife offences have risen by over 70% to a nine-year high.

The number of under-18s admitted to hospital with knife injuries rose by 33% between 2013/14 and 2017/18. London has seen similar trends to those nationally.

There are various reasons put forward for the rise in serious youth violence, ranging from cuts to youth services, policing budgets, and failure of youth and safeguarding agencies to evolve to deal with a twenty first century problem.

It is undeniable however that the significant rise in serious youth violence and knife crime in England and Wales is due to an evolution in our home-grown gangs. These gangs have evolved in the vacuum left by cuts in youth services and policing budgets and a failure to keep track of their organised crime methods; also because of rapid marketing through social media. To spot the signs that someone you know may be involved in gang activity read our FAQs on gangs.

This has not only had a profound impact on young people in our metropolitan cities, but also, via county lines activity, affected areas of the countryside (particularly deprived towns and seaside locations) which have previously not seen gang activity. 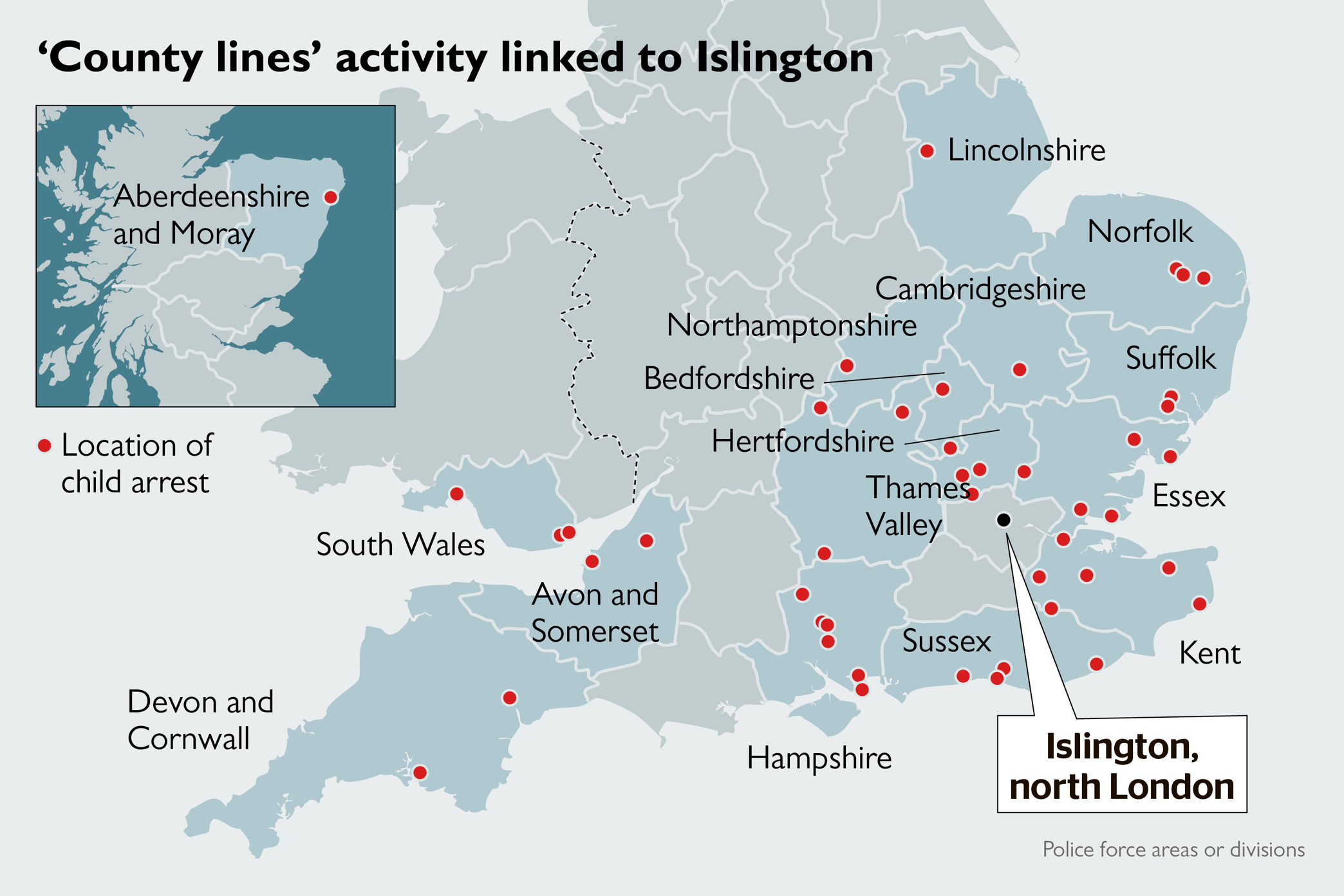 The numbers of those involved in gang activity has grown, with young people joining gangs far earlier and staying locked into gang activity for longer.

Far from providing the camaraderie and the element of a ‘missing family’ dynamic, gang activity is becoming ultra-violent, more competitive and more difficult to escape. Gang members face “greater competition to get noticed, to get ahead of the gang or to build reputations. As a result, gang members engage in ultra-violence in order to maintain street capital”. Consequently, this “increasing cycle of violence has altered social norms for some groups of young people with ultra-violence now a part of everyday life.”

The result of this cycle is now being played out daily on television, and in social media and newspapers. 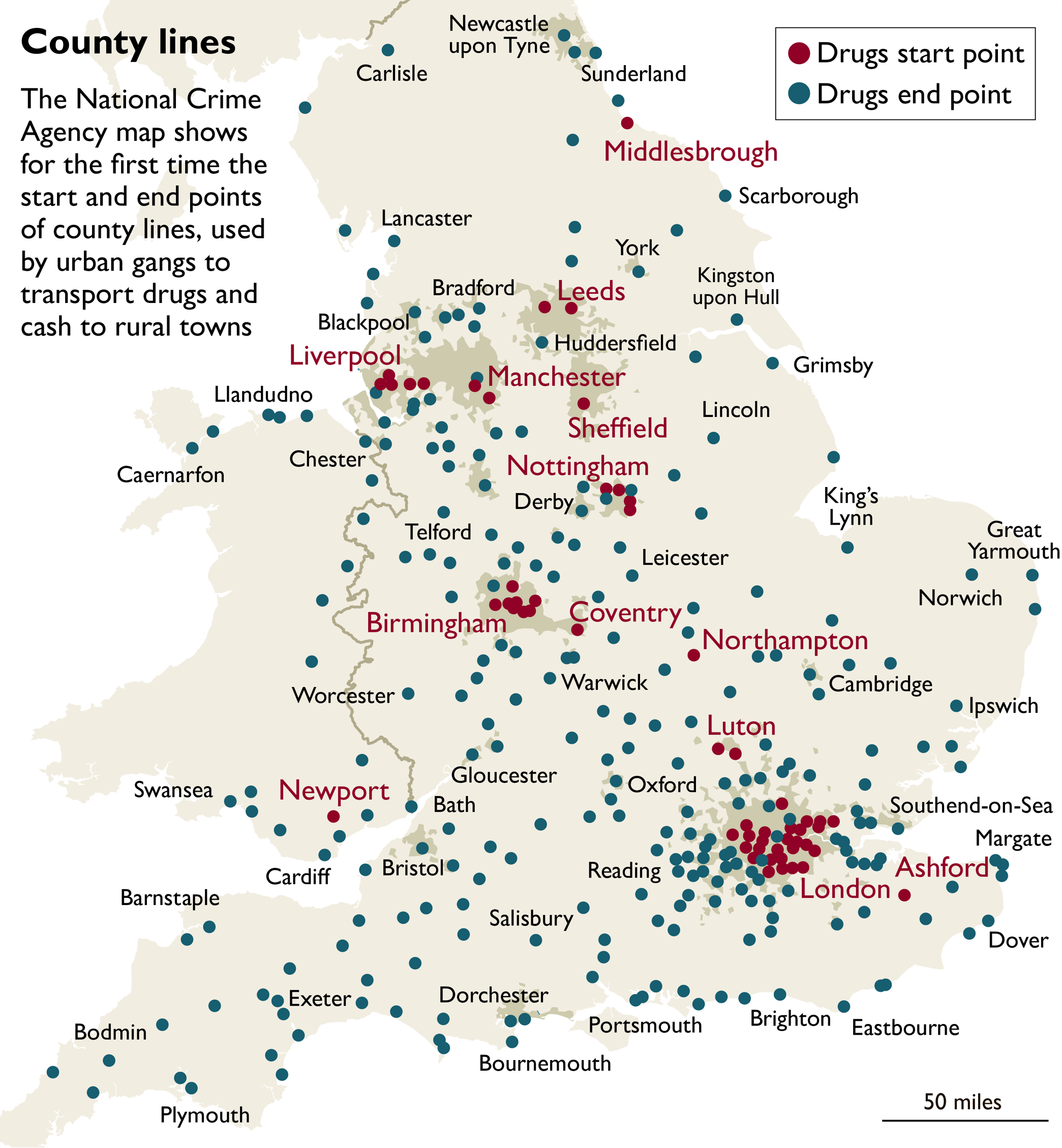 Gangs have now developed their own gig-economy which can deliver drugs to the user by motorbike in London and other big cities, or else young people are groomed and coerced into acting as couriers for county lines activity. The drugs markets are themselves becoming saturated and overcompetitive, leading to more gang-related violence as gangs compete over post-codes and territory.

Social media is being widely exploited by gangs to recruit new members, attract fans, broadcast and brag about achievements, market the gangs and advertise drug dealing. Social media can also be used to trap members within gangs; many face the threat of live-streaming humiliating videos or images as a means of coercion and control. It is a 24/7, 52 weeks-a-year tool which can lead to young people suffering high levels of anxiety and mental health problems.

Impact on our communities

Communities are now experiencing the impact of gang and county lines activity on a daily basis, with:

Increase in child sexual exploitation and sexual abuse – from grooming, coercion tactics and young women and looked after children being ‘gifted’ to trap houses for sexual gain.

The Response so far

In response to the growing problem, local authorities and communities have developed various responses to tackle these issues. The effectiveness of our community’s responses is often undermined however by local areas working alone or in siloes to solve the problem, which has an impact on information sharing, causes duplication of effort and resources and means that there is no consistent cohesive response to the problem of gangs, violence and exploitation of young people. Local communities don’t often receive the information they need on what are the underlying causes of the rise in youth violence and gang membership, how to spot the signs and tactics of gang activity and what action to take. The projects with the best outcomes have directly involved young people, parents and communities and take education into schools and youth centres.

Effective enforcement action taken by the police and social services teams can only go so far. Cities and regions who have seen and tackled similar trends and activity in the past have adopted a more joined-up approach, often referred to as ‘a public health approach’. This approach sees police and criminal justice agencies, health providers, schools, community and voluntary organisations work more effectively to provide well-timed support to those affected, or at risk of becoming affected, by gang-related activity. 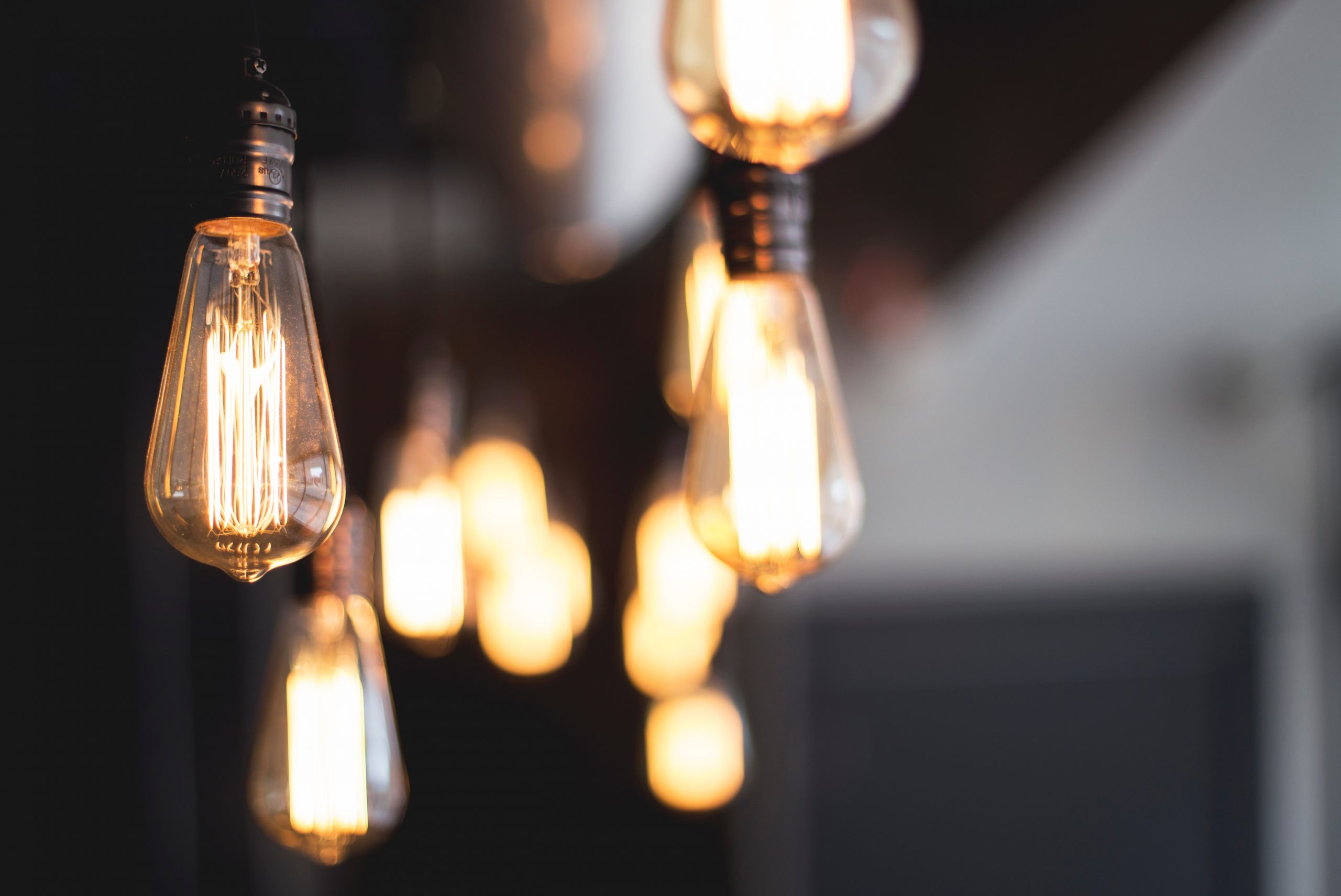 In 2020, we conducted some research with young people.

77% of the young people who responded told us that they did not know how or where to access support services to help them exit gang life or avoid violence.

74% of the young people who took part told us that they had greater confidence in seeking support from community-based organisations, than organisations with a statutory responsibility, like the Police or Social Services teams.

So, one of the aims of our Resilience Programme is to deliver that missing link – a network of organisations and communities to support young people in ending exploitation by gangs and county lines drug networks and serious youth violence. We call it the National Youth Safety Network.

Our initiative looks to build strong, resilient communities, making sure they are aware of the risks and issues, both locally and nationally, supporting young people and their families through the National Youth Safety Network, our education programme and Community Mentors, Advisers and Volunteers. This means that whole neighbourhoods, boroughs, cities, and regions can work in partnership with the police and health and social care services to effectively get ahead of the problem.

The Resilience Programme will explain to communities what’s fuelling rises in youth violence and knife crime so that parents and young people understand the real risks of gang violence and debunk myths that glamorise gang lifestyle.

Our UK home grown gangs are more innovative and ruthless in their business models than ever before. Social media and technology have allowed them to extend their reach, levels of exploitation and violence. We hope that this initiative will fill the gaps in traditional responses to gangs, knife crime and exploitation, support young people more effectively and give whole communities the resilience they need to prevent violence and exploitation for good. 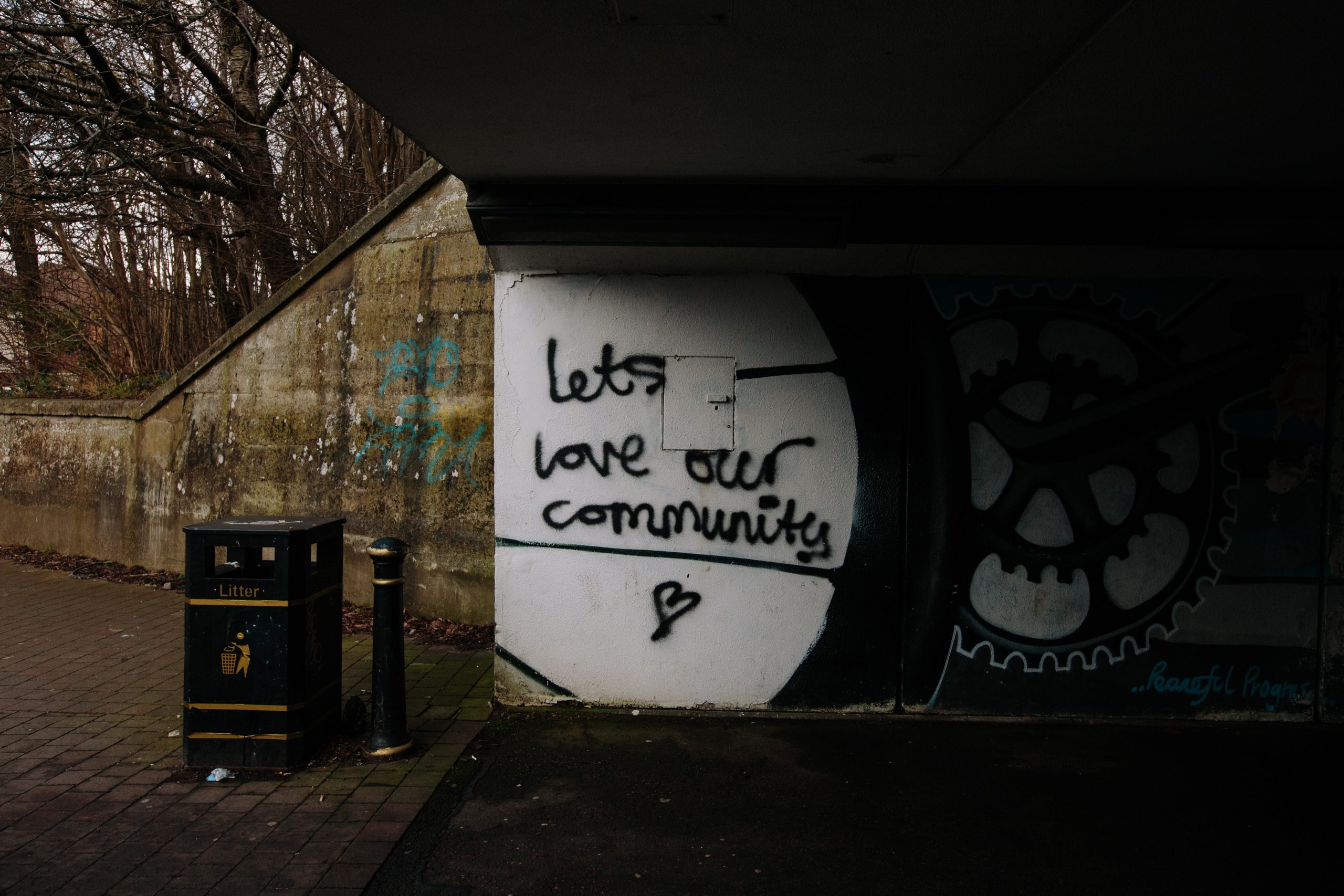